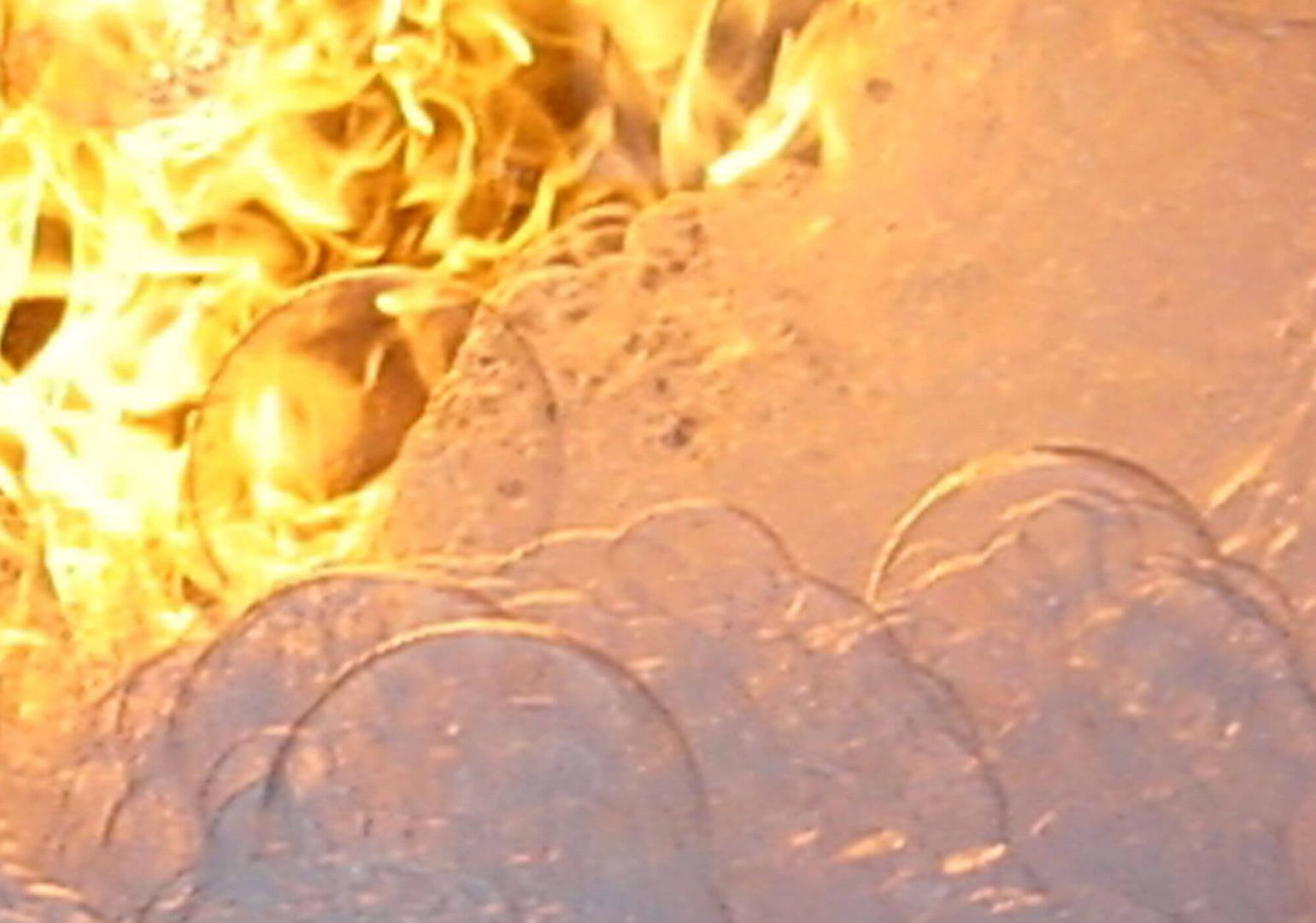 Foam is created by mixing a gas and a liquid. Depending on the structure and the electrostatic properties of the molecules, different foams can be created with different size, wall thickness and durability.

A foaming agent is used for the production of extinguishing foam. This is a concentrated mixture of solvents (for stability), additions (for performance), surface-active agents (for film-forming), and, for the most part, water (98%). A foaming agent is mixed with water in percentages between 1% and 6%, depending on the type of foaming agent. 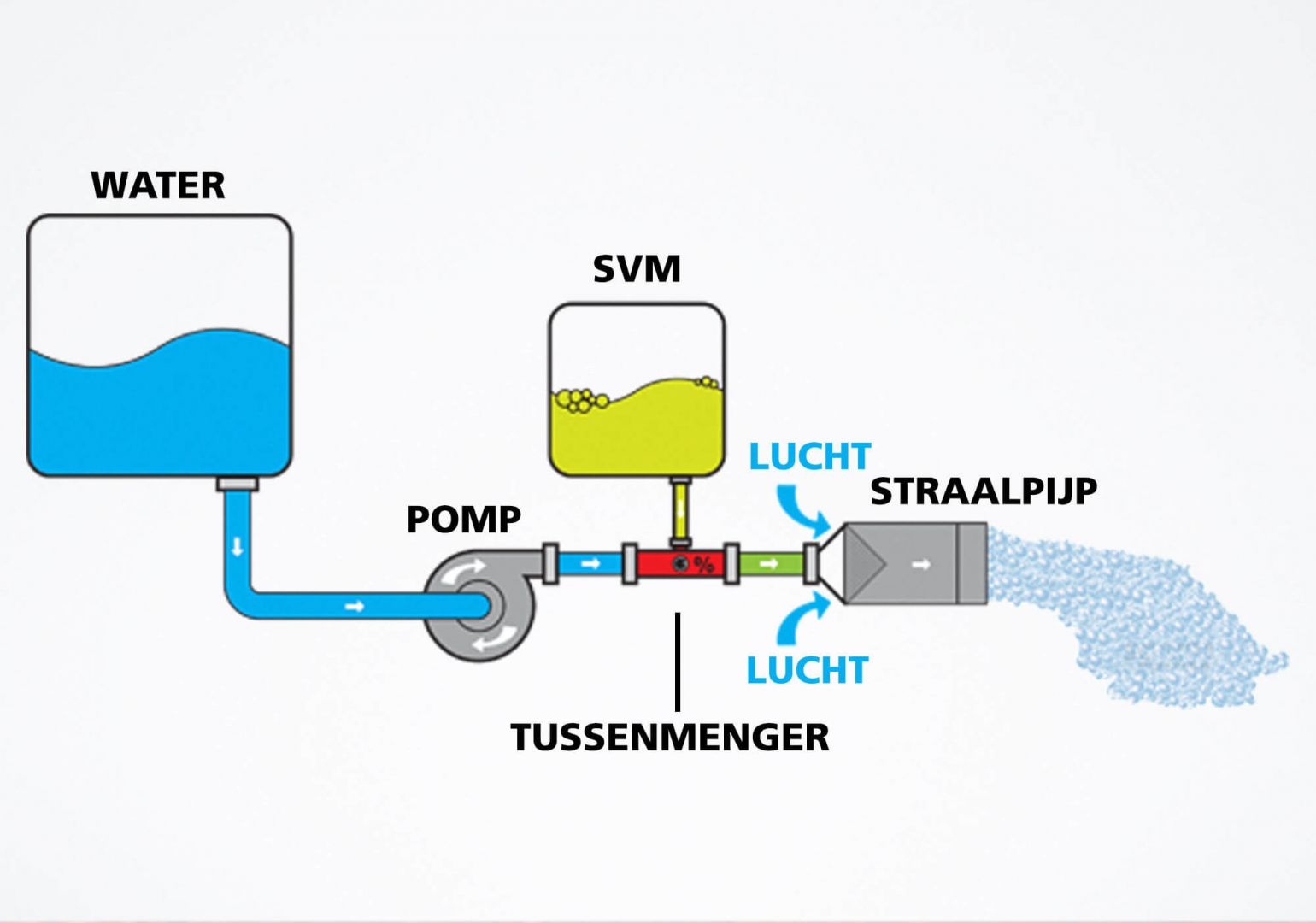 How is extinguishing foam made?

Using a foam mixer, a constant amount of foaming agent is added to water. The mix of water and foaming agent does not generate the foam. This requires air to be added to the mix. A foam maker is required for this. For example, a foam nozzle. If little air is added to the mix, this creates a "wet" foam. This is called heavy foam. The more air that is added, the "drier" the foam becomes, which is called light foam. In all cases, the volume of the foam produced is many times greater than the mix.

Kenbri has a wide range of foam fittings. View them here. 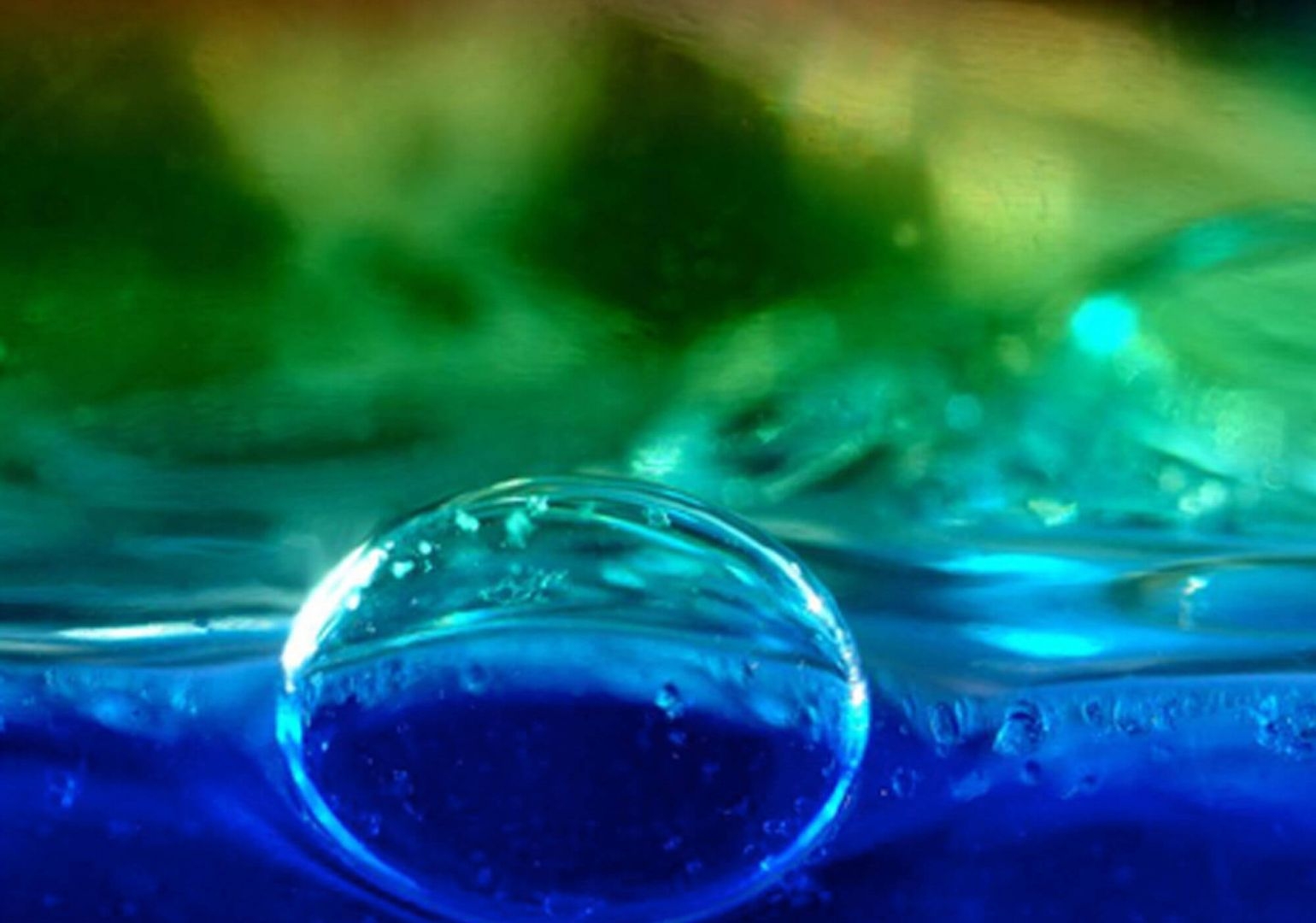 Are all extinguishing foams the same?

Foaming agents come in many types and qualities. On the basis of the chemical composition and scope of application, we can roughly distinguish three main groups.

Although the most popular types of foam are made by every foam agent manufacturer, they are not necessarily identical. Usually there are differences in, for example, frost resistance, viscosity or inspection certificates. 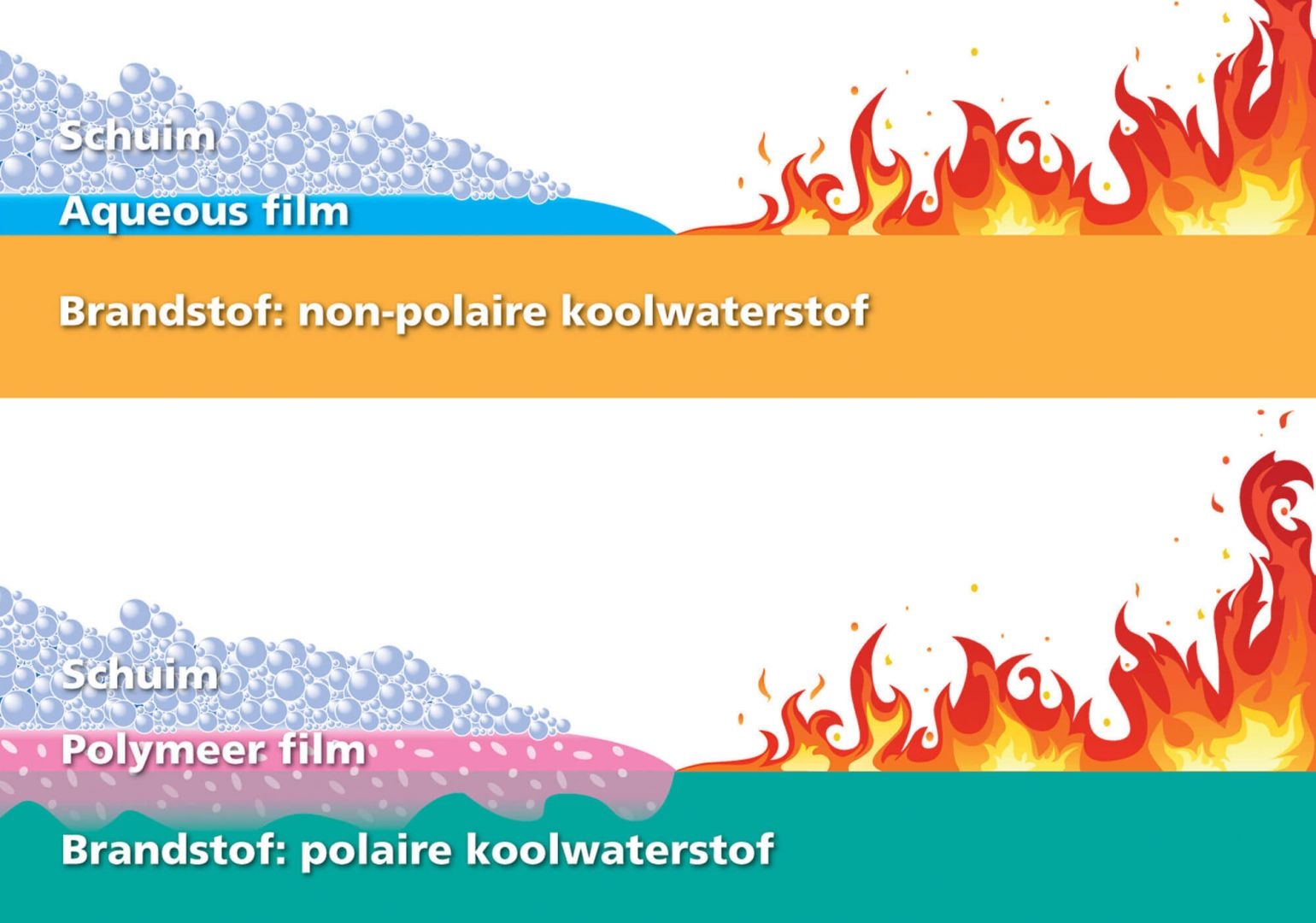 Why extinguish with foam?

Fire can only exist in the presence of a combination of fuel, oxygen, and a sufficiently high temperature. Extinguishing foam is a highly effective extinguishing agent due to the following properties:

Separating action - A closed foam blanket separates the fuel from the oxygen.

Cooling action – The water in the foam evaporates. This draws heat out of the fire.

Displacing effect - Because foam accumulates in small spaces, oxygen is displaced from them.

Insulating effect - The low thermal conductivity of foam insulates any fuel that has not yet ignited and protects it against the heat.

Film formation - One of the most important properties of extinguishing foams is the formation of a layer of film on the fuel. As a result, the fuel is shut off from the oxygen and ignition becomes impossible.

Creates a thin layer of water on non-polar liquids after expansion. This film floats away from the foam, has excellent extinguishing properties, and prevents further ignition. 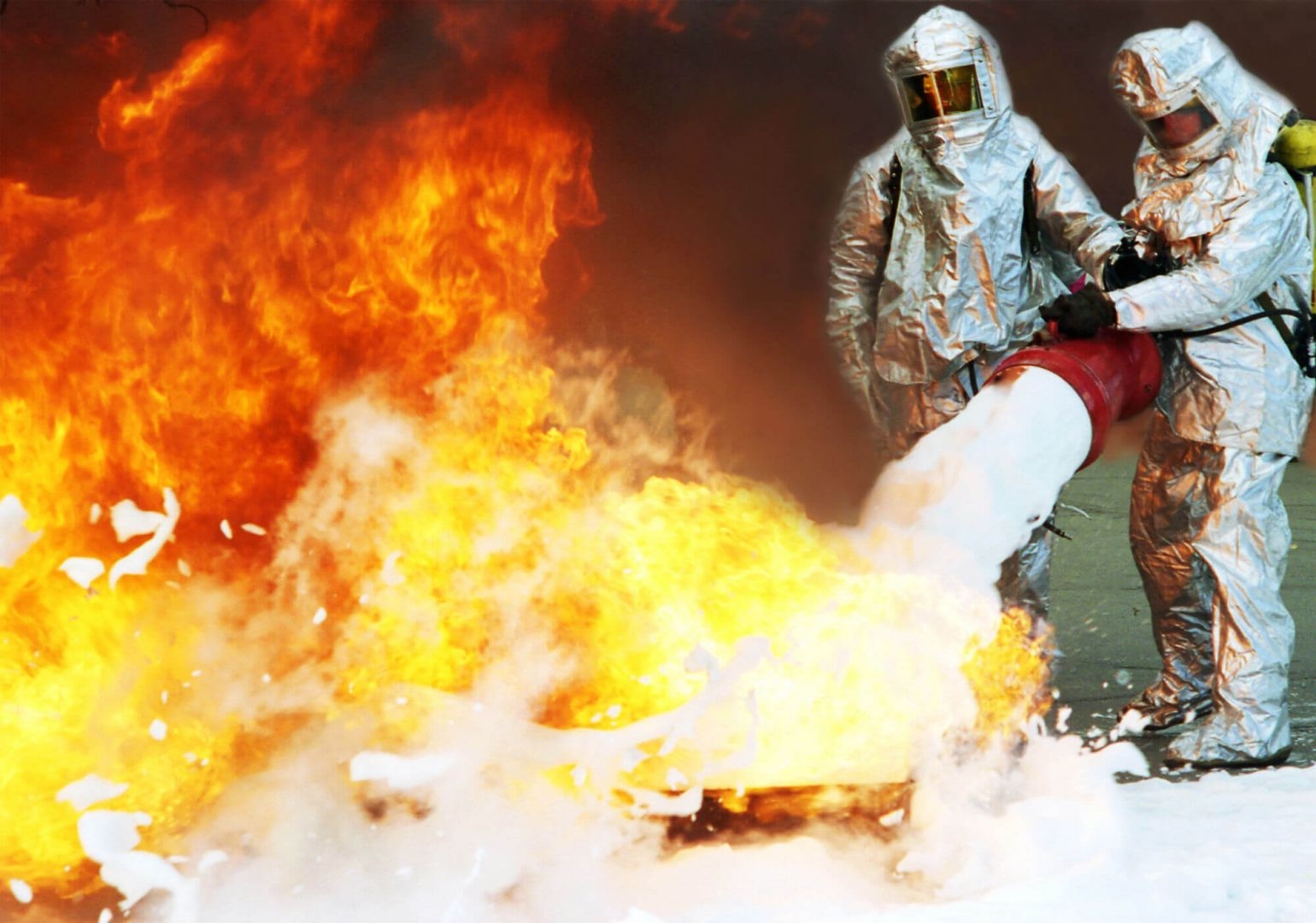 How to choose the right foam?

Choosing the appropriate type of foam depends on several factors. The used hardware plays an important role, but legislation must also be considered. Moreover, some applications result in (customer-)specific requirements. When purchasing extinguishing foams from us, we always accompany the purchase with an intensive guiding process in which we work with you to take all criteria into consideration. 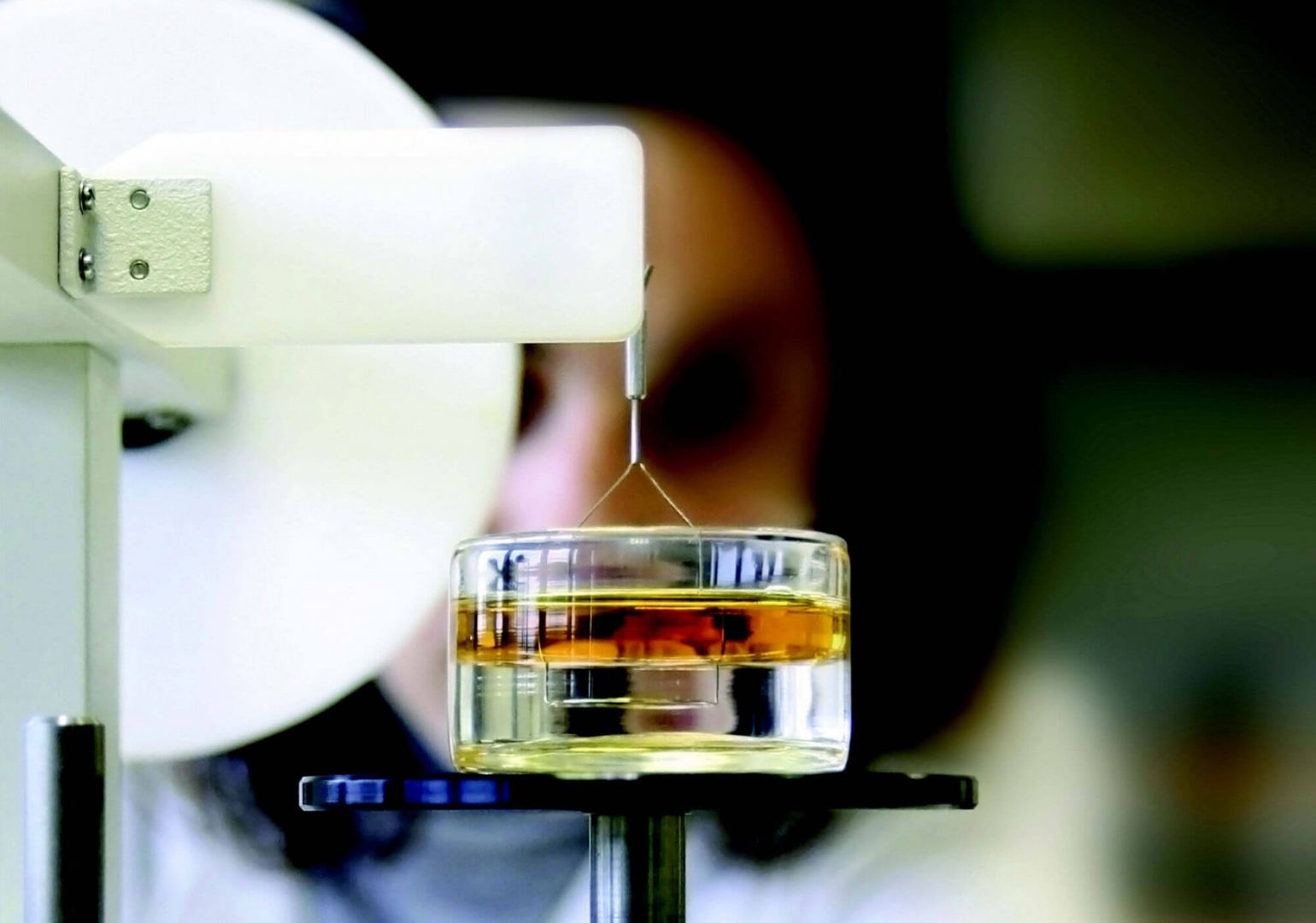